The love for sports had a splashing start for the responsible sports and outdoor clothing online store, resulting in a new sporty concept and an international brand campaign including four lifestyle films.

Weekendbee is a Finnish online sportswear shop concentrating on ethical and responsible products. The cool brand and company is a brainchild of highly gifted people who love nature, sport, and what they do. Since 2021 this company has been part of A-lehdet Group e-commerce portfolio, but the mission and the company are growing faster than ever.

Weekendbee has done most things right, but what was missing was a concept for their brand advertising and rising awareness in target markets.

We realized that the brand’s heart is not what they do, but the feeling that unites their customers: A pure joy of sport. This universal feeling and tagline allowed us to focus on natural situations where pure joy of sport between friends happens.

To tell this story, we created a series of 4 brand films that starred Weekendbee’s influencer team: Testbees.

The videos were shot in Helsinki’s urban and semi-urban environments to differentiate the images from typical sportswear brands. At the same time, we took loads of brand photos. A lot of the original images were also taken by Weekendbee’s multi-talented CEO Jukka.

The campaign and concept was executed in three different languages and two major markets.

Weekendbee has landed successfully in Germany and is looking for international expansion. 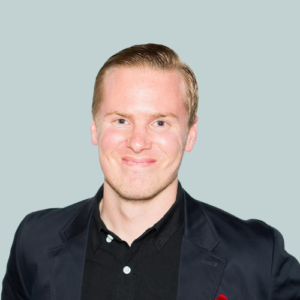 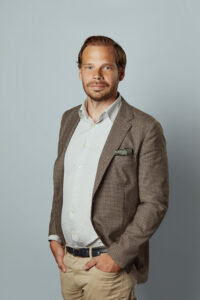 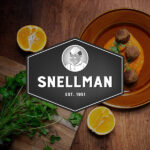